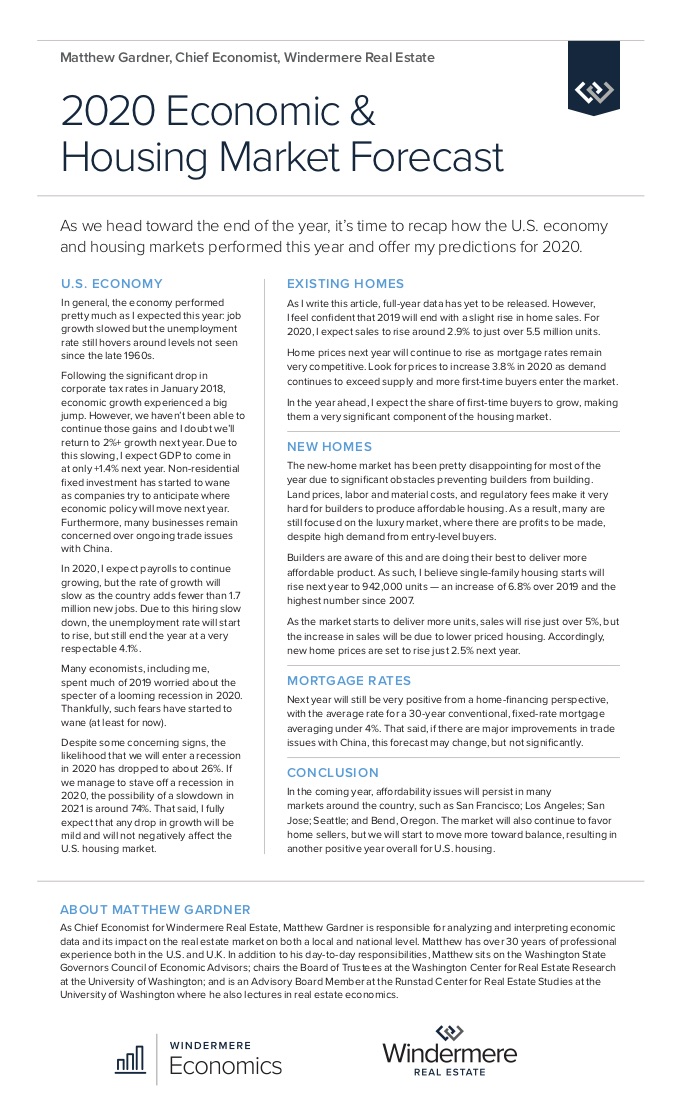 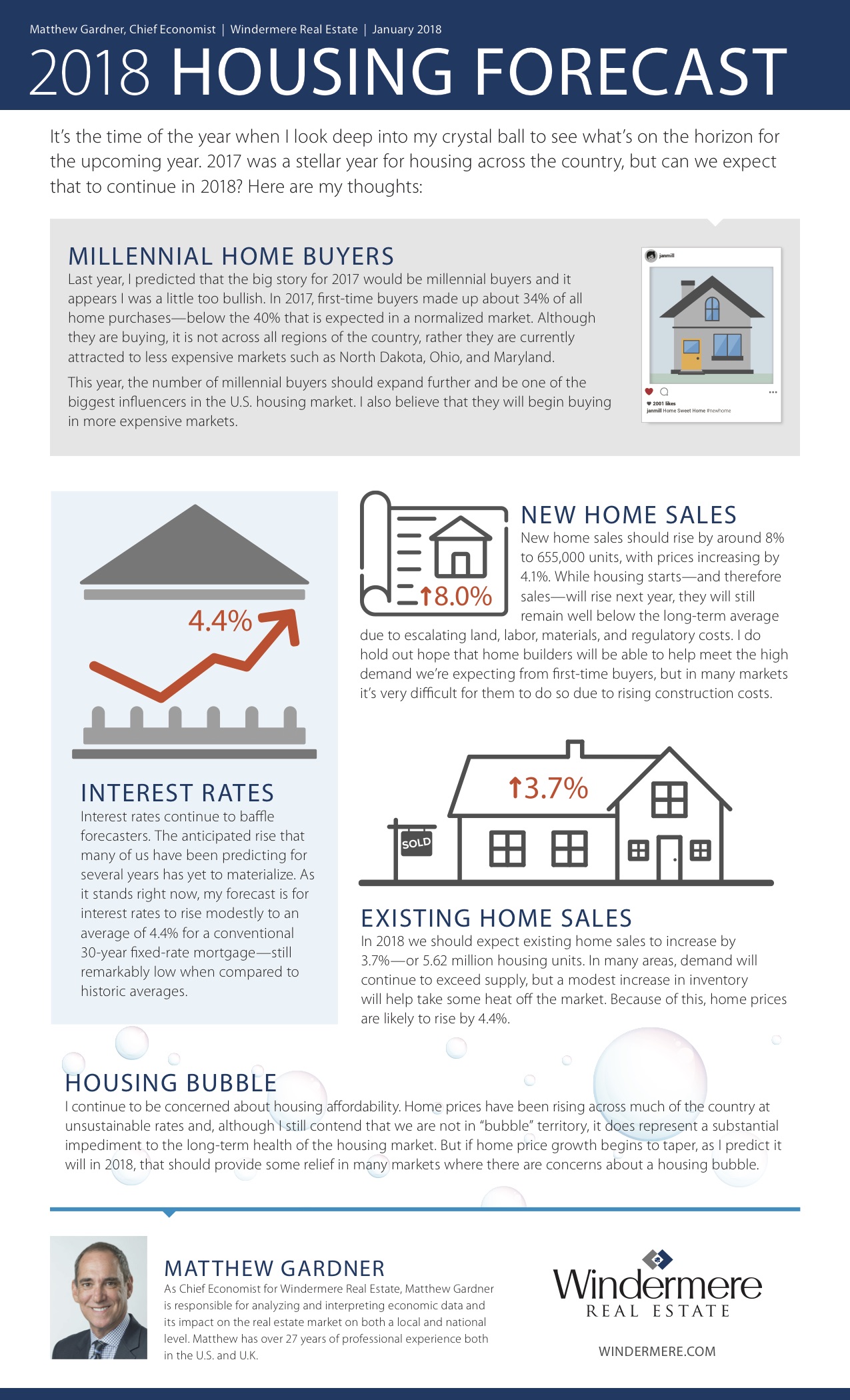 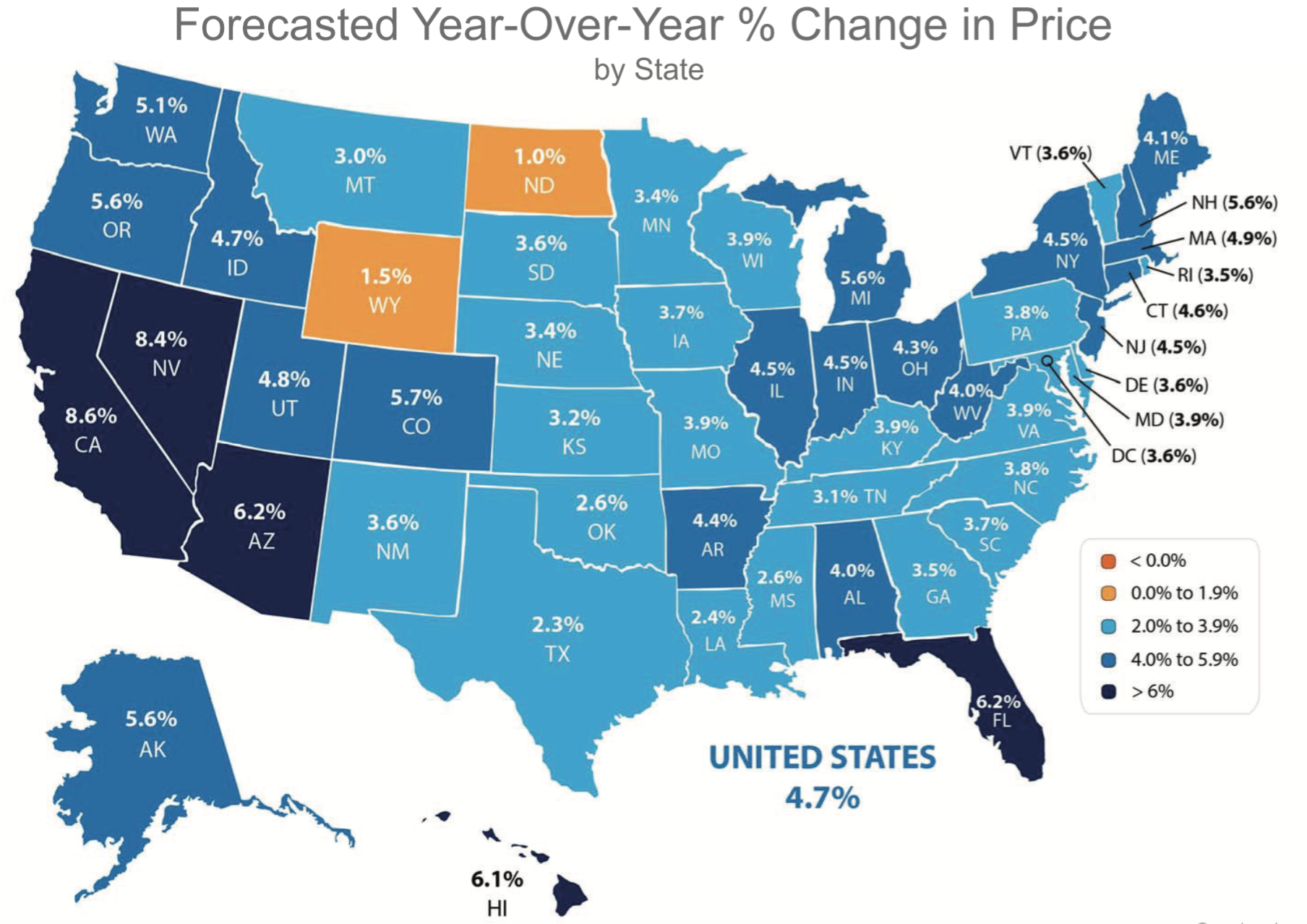 If July was any indication, Portland's residential real estate market is as hot as it's ever been.
According to the latest Market Action report from the Regional Multiple Listing Service, 3,452
home sales closed in July, a number up nearly 29 percent over the same month last year and an
all-time record for July closings in Portland.

Likewise, the region's 3,494 pending sales, though 3 percent below those in June, were up nearly
25 percent over July 2014 and the most pending July sales the region has scene since 2005. July
also saw inventory tick up slightly to 1.7 months, with the total market time creeping up to 45 days.

“If sellers are market ready and priced right on day one, they will sell the first weekend," he said.
"Forty-nine percent of homes are selling within the first 30 days. The good news is there is a
second chance for homebuyers to find a home by looking at homes that don’t sell the first week,
but those homes often need TLC or are priced over market value.“

How long the market will continue to hustle at its current pace is difficult to say, but Lennox Scott,
chairman and CEO of John L. Scott, said that there will likely be a seasonal drop-off in new listings
just around the corner.

“If you’re looking to purchase a home, the next two-and-a-half months will be critical," he said.
"New listings coming on the market historically drop 50 percent over the winter when compared to
spring and summer.”

Jon covers real estate for the Portland Business Journal. Sign up for his daily newsletter
to hear about new projects and get behind-the-scenes looks at Portland's rapidly
changing built environment.

Homes are sold at the highest $$, ever

Homes are officially being sold at the highest prices, ever

Thanks to rising demand and shrinking supply, the median existing-home price for all housing types reached
an all-time high in June.

According to the latest data from the National Association of Realtors, the median existing-homes sales
price rose to $236,400, which exceeds the previous peak median sales price set in July 2006 of $230,400.

Total existing-home sales, which are completed transactions that include single-family homes, townhomes,
condominiums and co-ops, increased 3.2% to a seasonally adjusted annual rate of 5.49 million in June from a
downwardly revised 5.32 million in May.

Sales are now at their highest pace since February 2007 (5.79 million), have increased year-over-year for nine
consecutive months and are 9.6% above a year ago (5.01 million).

Lawrence Yun, NAR chief economist, said that buoyed by June's solid gain in closings, this year's spring
buying season has been the strongest since the crisis began.

"Buyers have come back in force, leading to the strongest past two months in sales since early 2007," Yun
said. "This wave of demand is being fueled by a year-plus of steady job growth and an improving economy
that's giving more households the financial wherewithal and incentive to buy."

According to NAR’s report, total housing inventory at the end of June rose slightly by 0.9% to 2.30 million
existing homes available for sale, which is is 0.4% higher than the same time period a year ago (2.29 million).

Unsold inventory is at a 5.0-month supply at the current sales pace, down from 5.1 months in May.

According to NAR’s report, the percent share of first-time buyers fell to 30% in June from 32% in May, but
remained at or above 30% for the fourth consecutive month.

One year ago, first-time buyers represented 28% of all buyers.

NAR President Chris Polychron said that Realtors are reporting “drastic imbalances” of supply in relation to
demand in many metro areas — especially in the West.

"The demand for buying has really heated up this summer, leading to multiple bidders and homes selling at or
above asking price," Polychron said. "Furthermore, tight inventory conditions are being exacerbated by the
fact that some homeowners are hesitant to sell because they're not optimistic they'll have adequate time to find
an affordable property to move into."

All-cash sales dropped to the lowest share since December 2009, reaching just 22% of transactions in June,
down from 24% in May and 32% a year ago.

Distressed sales, which are foreclosures and short sales, fell to 8% in June (matching an August 2014 low)
from 10% in May, and are below the 11% share a year ago.

According to NAR’s data, 6% of June sales were foreclosures and 2% were short sales. Foreclosures sold for
an average discount of 15% below market value in June (unchanged from May), while short sales were
discounted 18% (16% in May).

NAR’s report also showed that single-family home sales increased 2.8% to a seasonally adjusted annual rate
of 4.84 million in June from 4.71 million in May, and are now 9.8% above the 4.41 million pace a year ago.

"June sales were also likely propelled by the spring's initial phase of rising mortgage rates, which usually
prods some prospective buyers to buy now rather than wait until later when borrowing costs could be higher,"
Yun concluded.

Ben Lane is a reporter for HousingWire. Previously, he worked for TownSquareBuzz, a hyper-local news
service. He is a graduate of University of North Texas.

No Housing Bubble in Sight – For Now

No Housing Bubble in Sight – For Now

Exactly 10-years ago this month, Alan Greenspan was asked if he had any concerns regarding the housing market. At that time, he emphasized that he saw no sign of a nationwide housing bubble, but he did have concerns over "froth" in the market and pointed to a big increase in the purchase of investment properties — particularly in second homes. As a result, he said, there are "a lot of local bubbles" around the country, but not at a national level.

As we are all very much aware, he, along with many other esteemed economists, was incorrect in his prediction that there was no national housing bubble in sight.

So here we are, a decade later, and some are starting to suggest that we are on the verge of another “bubble” bursting due to an overheated housing market. I’m often asked if there is any truth to this, and my response is no, I don’t believe there is a national bubble on the horizon. And here are the reasons why:

1. The flippers have left the building – in as much as it causes me untold angst to see the resurgence of reality TV programs espousing the wonders of house flipping, the country has seen a marked slowdown in this type of business. Why? Well one reason is that the number of foreclosed homes continues to drop. Foreclosures are the preferred property type for flippers, as margins can be significantly higher.

Given that there is less distressed inventory, it’s not surprising that homes purchased with the intent to “flip” have declined nationwide. Data supplied by RealtyTrac suggests that the percentage of homes that were bought with the intent to “flip” has dropped from a peak of 6.7 percent at the beginning of 2014 to 4 percent today, and I believe that this share will continue to decline, signifying a more normalized market.

2. Lending standards remain very stringent – Banks actually did learn a lesson from the collapse of the housing market and remain wary, and because of this, qualifying for a mortgage remains difficult. For example, in April of this year, the average FICO score required for an approved conventional home loan was 756 with a 19 percent down payment. The average FICO score for someone who was denied a loan (with an average down payment of 17 percent) was very high at 699.

Even low down payment programs (i.e. FHA loans) that have less stringent FICO requirements (686 for FHA loans approved in April) are still high enough as to not cause me concern when I think about these borrrower's ability to handle their mortgage obligations.

To further support this view, there are several components of the Dodd–Frank Wall Street Reform and Consumer Protection Act that provide substantial safeguards when it comes to irresponsible lending practices, such as requiring lenders– through the qualified mortgage rule – to ensure a borrower’s ability to repay.

3. Home prices are up, but not to pre-bubble levels – here I looked at data provided by S&P Case Shiller index which is a useful resource because it calculates the increase/decrease in value of the same house over time, rather than just the make-up of sales during a specific time period. At the national level, the bursting of the housing bubble led to a 27 percent drop in the index.  The index has risen back up but is still 9 percent below the prior peak.

4. Interest rates are going to (eventually) start to rise – and this will take some of the heat out of the market. Now, there are some who will say that any increase in mortgage rates will negatively impact the housing market, but I don’t agree. Although it is true that an increase in rates does decrease buying power, the naysayers are ignoring the fact that we are in a growing economy. The growth in employment, and the subsequent drop in the unemployment rate, will lead to wage growth, and increasing incomes will take some of the sting out of any rate increase.

Given all of these points, I do not see the risk of a national “housing bubble” anywhere in the foreseeable future; however, I do think we are seeing localized “froth” in some markets. Watch for my next blog post where I will discuss this further.

Matthew Gardner is the Chief Economist for Windermere Real Estate, specializing in residential market analysis, commercial/industrial market analysis, financial analysis, and land use and regional economics. He is the former Principal of Gardner Economics, and has over 25 years of professional experience both in the U.S. and U.K.

Price & Time Since the Peak

Below you will see a very interesting chart that shows the % of value reduction from 2007 to today by the individual states. Oregon appears to still be down 8.7% from 2007. Considering we were one of the last states to see a drop in values, we most likely will have to see another year or two to have full recovery. As a comparison, Nevada and Arizona are still down as much as 35%